Stay European is a UK-based grassroots campaign working to regain the rights British people lost through Brexit – in any way that we can.

It is an independent campaign, not set up by any pre-existing pro-European group, but hoping to work collaboratively with all. Stay European was established in January 2020 and has gathered over 150,000 supporters so far.

We have three simple campaign goals as decided by our supporters.

When the Brexit transition period ended, British people lost our rights as European citizens overnight regardless of whether we voted for remain or leave. We believe we should have the right to opt in and continue to identify as Europeans, with all the rights and obligations that comes with it, and that one of the most logical mechanism for this is individual citizenship of the EU.

Stay European is open minded about how it would work and understand that it would require some flexibility on the part of the EU. It has previously been suggested that such a scheme could be tied to a fee, as an individual contribution to the EU budget, perhaps equivalent to what we used to pay in per person.

“It is unfortunate that a marginal majority gets to determine the fate of those who wished to remain. Whilst I respect the outcome of the referendum, my choice to consider myself European should also be respected.”

We’re mere months into the experiment that is Brexit and already the effects have been felt throughout the country. Sending things to and from the rest of Europe to the UK is now far more complicated and British companies are struggling to export to EU member states.

We haven’t yet seen the consequences of the loss of freedom of movement, but in the years to come that too will become clear as we will struggle to do holidays like before, and younger generations will be prevented from living and working abroad in the way that we’re used to.

Stay European will keep scrutinising what is happening with Brexit to highlight just what a disaster it is for British people. We will also continue to defend the rights of our fellow Europeans to continue to live, work and study in Britain.

“It honestly breaks my heart that I won’t have the right to travel and see many friends and family in Europe with ease. I don’t want to lose out on that for the mistakes of my parents’ generation.”

We want our rights as European citizens back, but we also believe in the European project as a whole. That is why we stand loudly and proudly for rejoining the EU at the earliest possible opportunity.

We are in the process of making alliances, having discussions and mapping out the landscape of other organisations that support rejoin – and that work will only become more prominent as time goes on.

“My grandfather fought in the first world war and came back determined that we should never be so disunited again. I believe we are catastrophically failing in our duty to our fellow humans in pursuing an agenda of division and isolationism.” 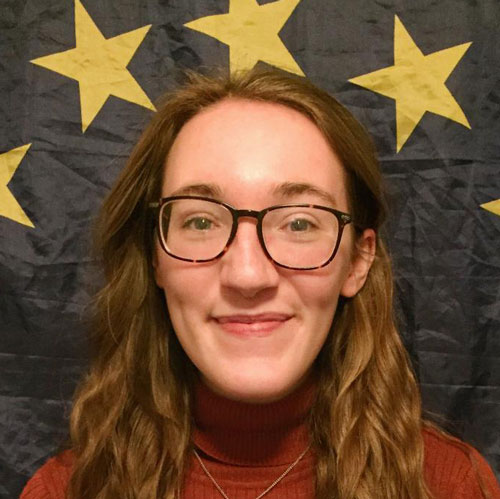 Hannah is an International Relations student at the University of Sussex. She says: “Most of my friends are European and I’m hoping to study in Europe next year – a terrific opportunity Brexit may eliminate. I think we owe it to each other and future generations to try and stay as close with Europe as we can.” 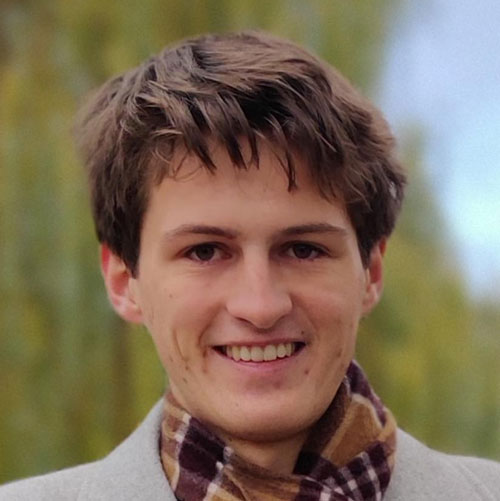 Alex is a Physics student at the University of Birmingham and a freelance graphic designer. He says: “I am excited to support Stay European as I hope the campaign can reach across the political spectrum and bring together those who wish to recognise their shared European identity.” 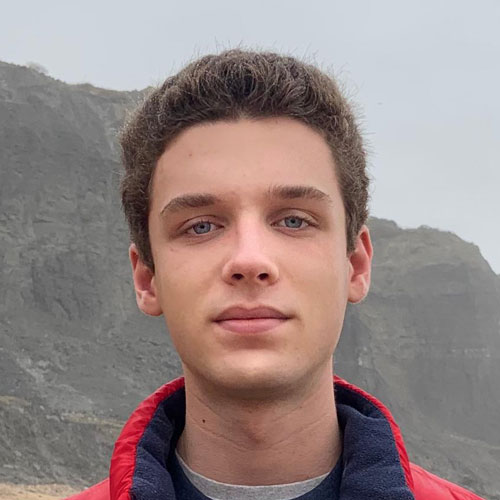 Oliver is a student currently in Exeter and due to start studying Geography at UCL in September. He is active in Labour politics, political debating and anti-poverty campaigning. As a young person he wants to retain European citizenship. 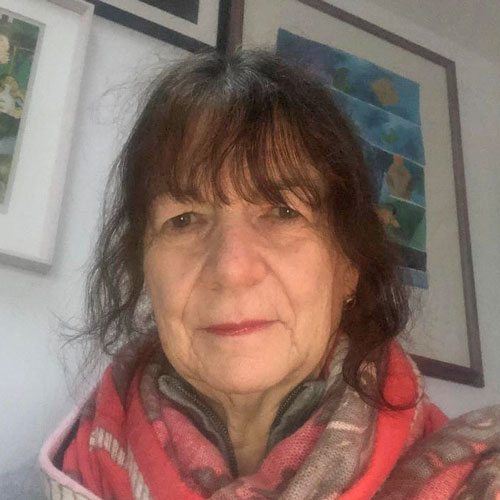 Nicola has been an educator for 40 years, including as headteacher in schools in the UK and mainland Europe. She is also an apprenticeship assessor and volunteers for a range of organisations. She would like to continue to be a citizen of the European family of nations.

Sign up to our newsletter to keep up-to-date with everything we do, or join us as a full member to support our work further.