Thanks for signing the open letter! Please share to spread the word:

Yet political parties reject rejoining, or at best declare it an issue for the distant future. Even some former Remain groups dare not speak the word ‘rejoin’ – and so half the population sees its view dismissed as a pipe dream.

We are told to ‘move on’ and ‘try to make it work’, but Brexit continues to be a disaster. More than half of businesses have faced disruption. Whole industries are disappearing, such as fish exports.

We have lost our right to live, work and study across Europe – rights that we will feel the loss of more keenly once the pandemic ends. Northern Ireland stands on the brink of a return to violence, with no realistic way to implement the Brexit deal the government agreed.

As the government looks increasingly unstable, we should not restrict ourselves to demands that look possible under Tory rule, but instead raise our sights and talk about the future we want to see.

Together, we declare that we support rejoining the EU, and we recommit ourselves to continuing the campaign to rejoin until we win.

signatures so far – add yours below

Add your signature to the open letter

Note: organisations' signatures will be added to the list below. Individuals' names will not be published, but will be counted in the total number displayed above. 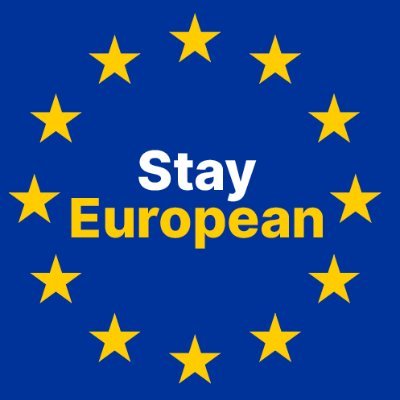 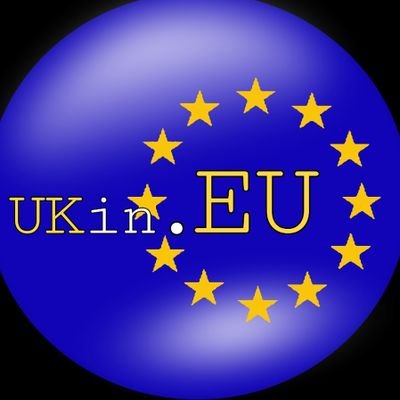 Campaign to Rejoin the EU – UKIN.EU 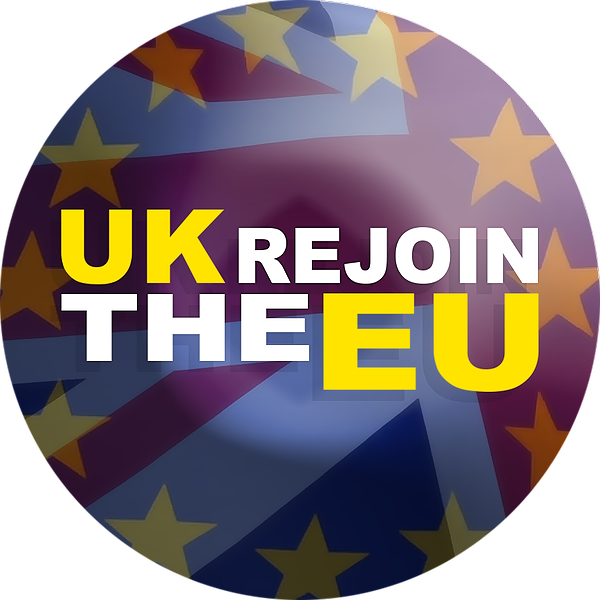 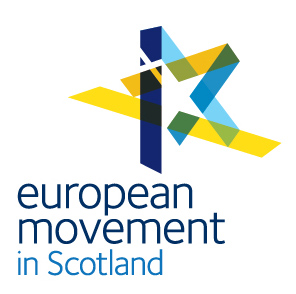 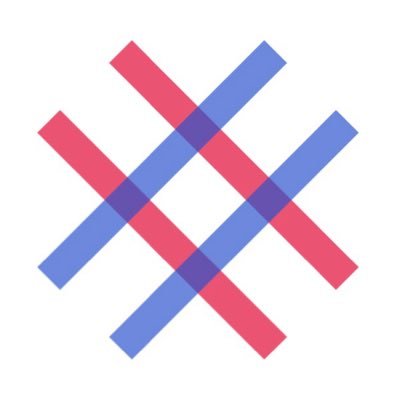 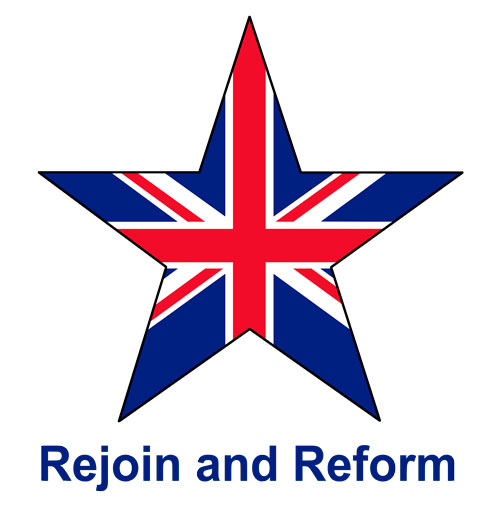 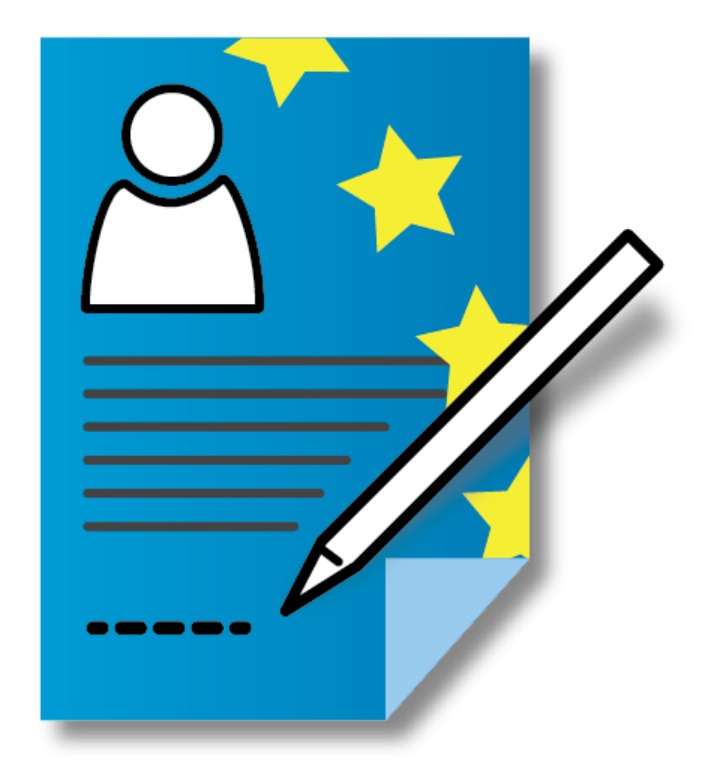 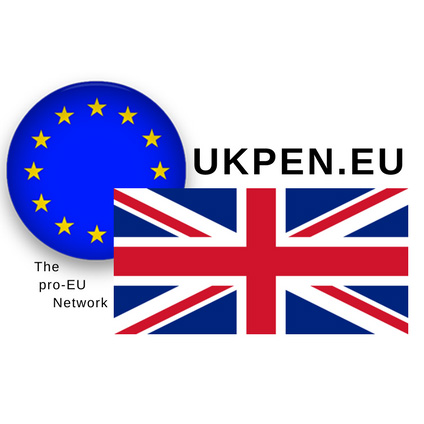 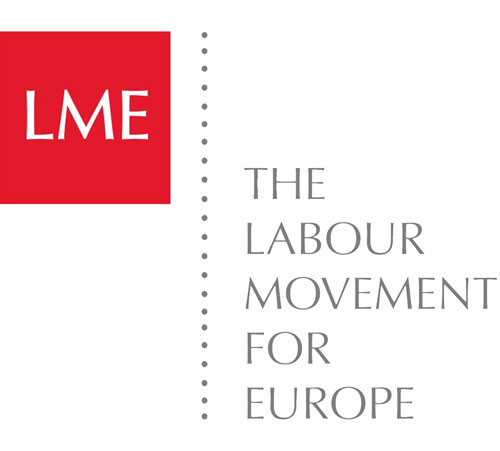 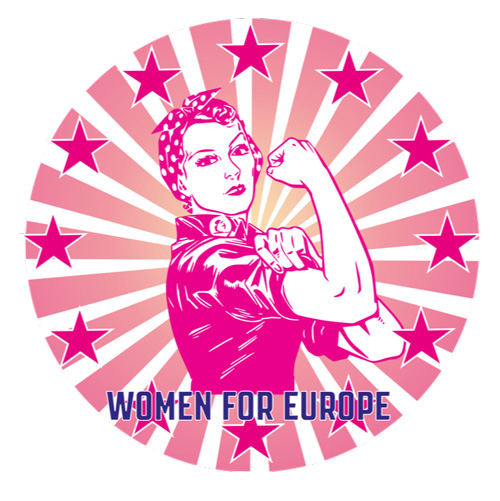 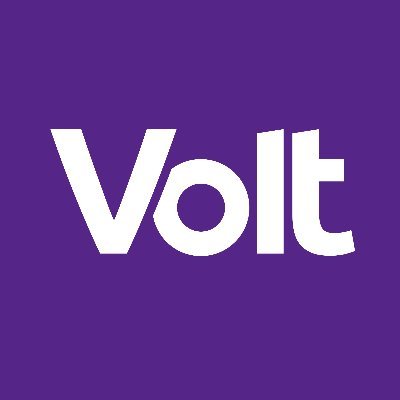 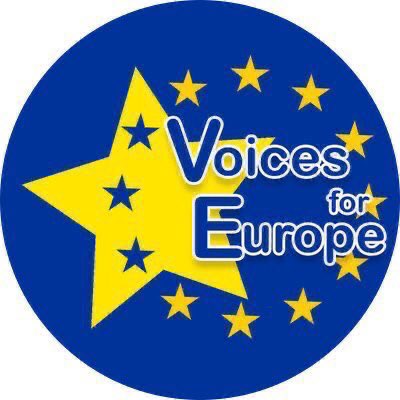 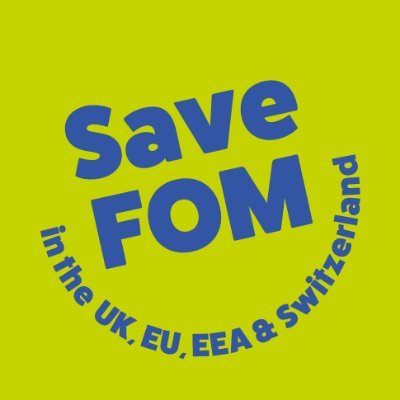 Save Freedom of Movement @SaveFOM 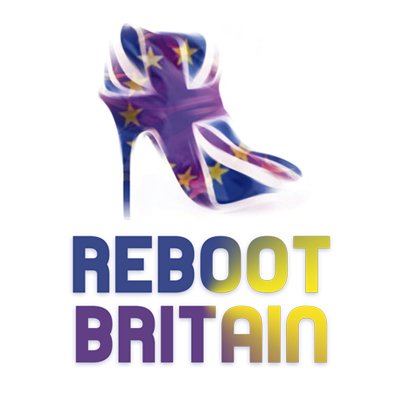 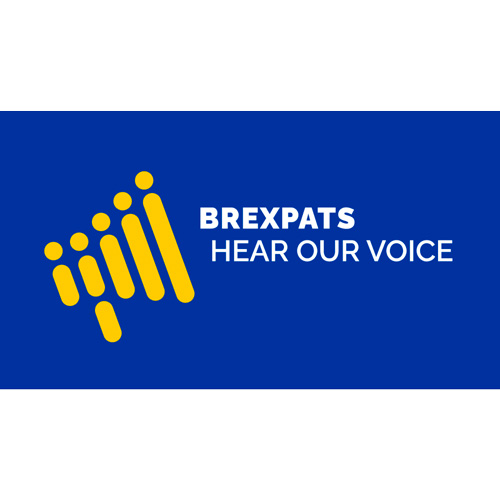 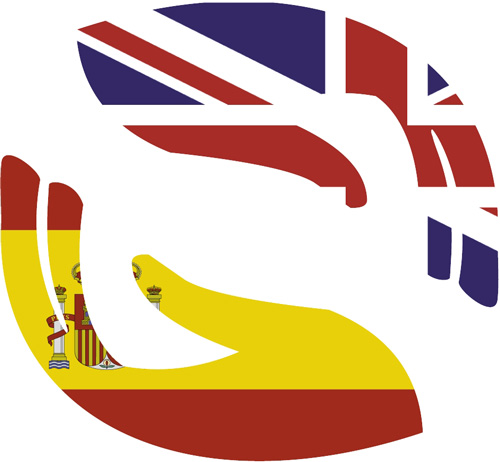 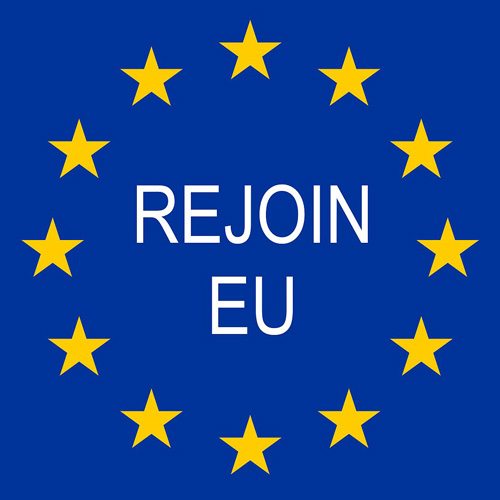 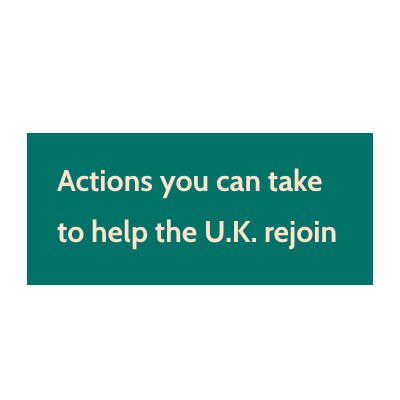 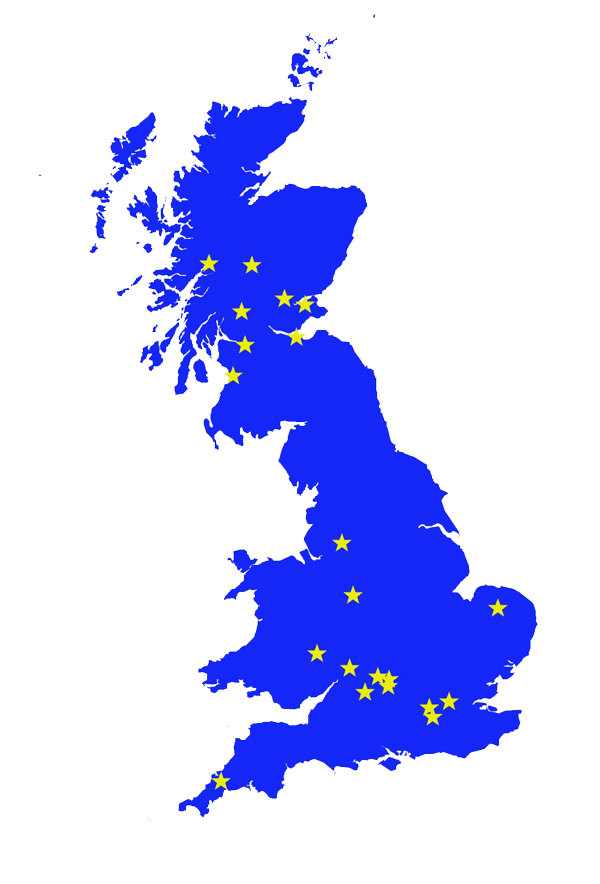